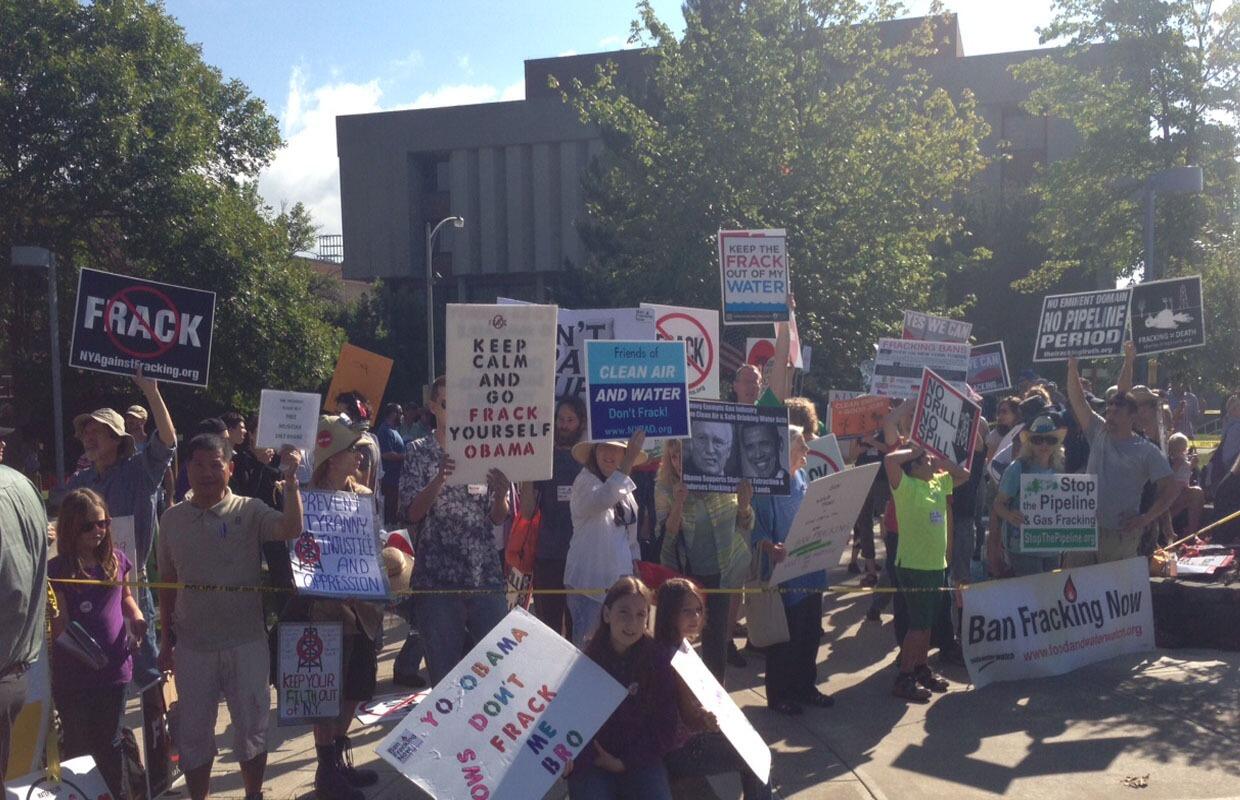 Shaleshock started in 2008 in the Finger Lakes region of New York State, and led to a statewide mobilization against fracking.

The alliance began with a listening project in Van Etten NY, then expanded to the Ithaca area with community forums, film screenings, and meetings. The organization was described as a nursery for regional efforts to intervene with the destructive and extractive fracking industry.

With this model, Shaleshock was able to include a wide range of perspectives, tactics, and organizational models that make space for people (you) to find a niche and pursue what they’re (you’re) most passionate about.

The organizers believed that dozens of small groups organizing independently, but working together in alliance–is more powerful, adaptive, and effective than one large organization trying to represent everyone.

This extensive archive was generously donated to the Durland Alternatives Library which currently manages the files, and makes them available in an online database. You can learn a great deal about the history of this regional movement from this archive at www.alternativeslibrary.org/shaleshock 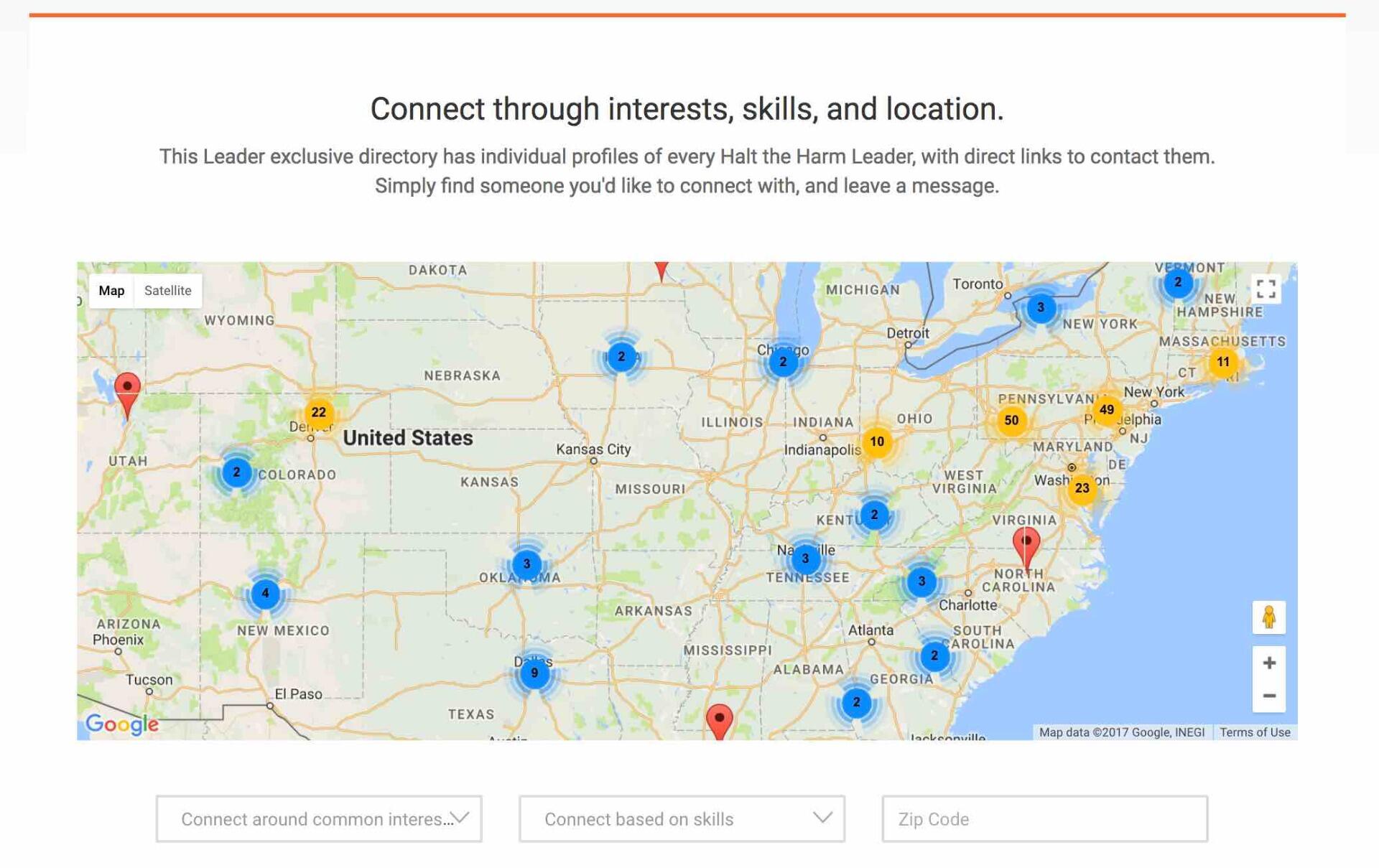 While there is no longer a group organizing around the name "Shaleshock", many of the organizers and grassroots organizations have evolved and continue to mobilize.

The FracTracker Alliance map shows hundreds of efforts around the U.S. all organized by the type of group (advocacy, science, government, education, legal...)

Halt the Harm Network provides a leader directory and a set of services to support grassroots organizers. Their webinar series keeps people involved & connecting over wide distances similar to the way Shaleshock organized.

To get involved, join the directory, or register for one of their upcoming webinars at www.halttheharm.net